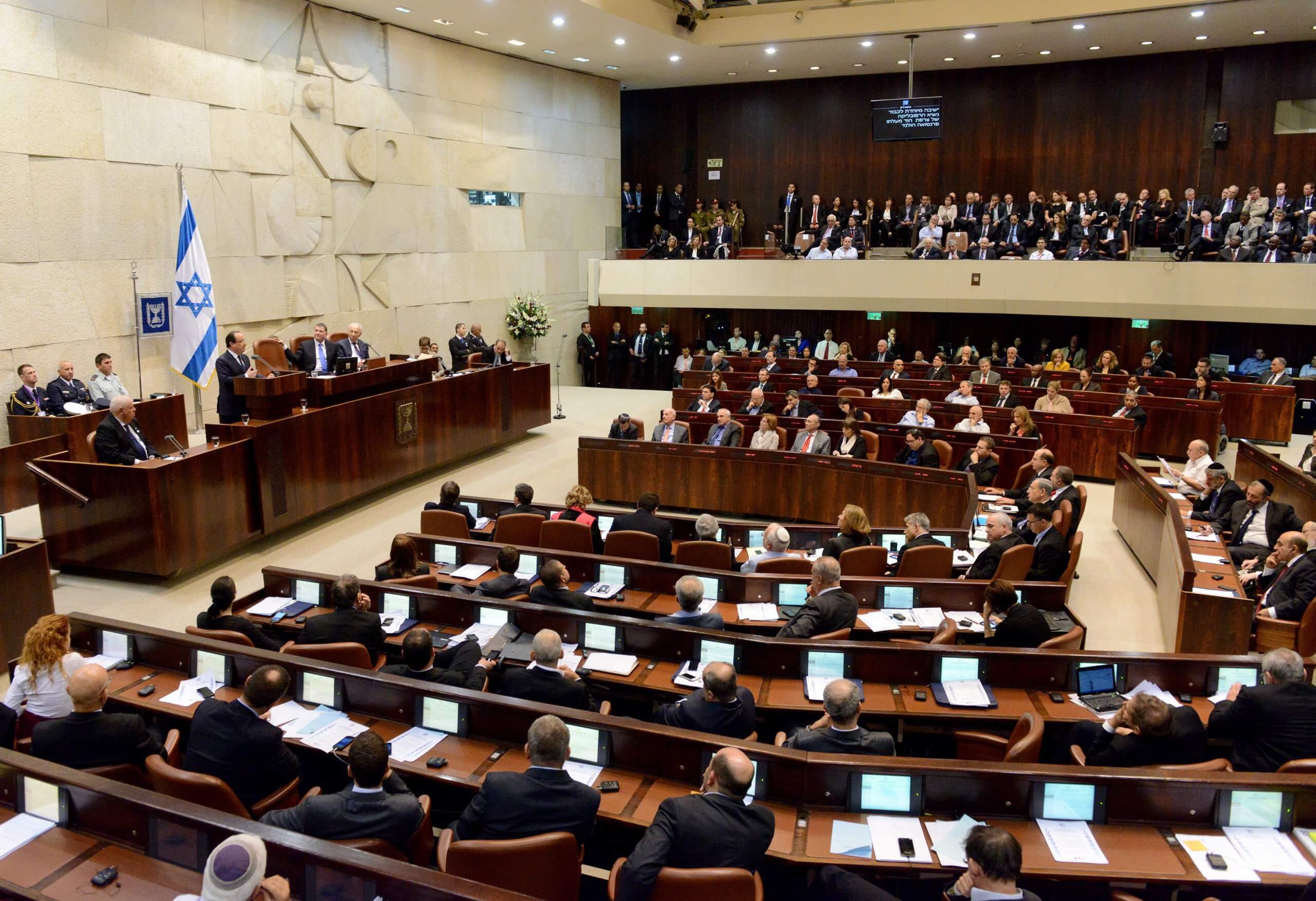 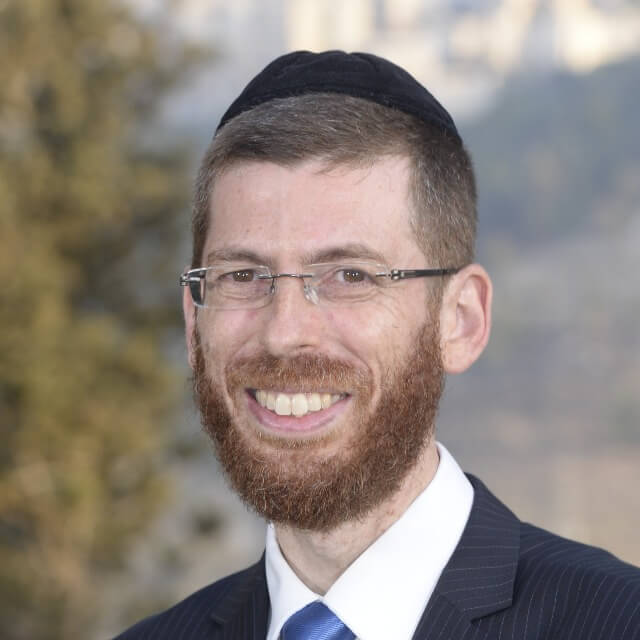 Entry into political opposition is a harsh decree for Charedi politics. But though painful, our time in opposition is not without medicinal qualities. Most importantly, it can provide us, the people, with an opportunity for deep civic engagement.

The Charedi entry into parliamentary opposition hurts. For those on the inside of Charedi politics, it hurts badly. The distasteful (to put it mildly) reaction of Haredi representatives to Bennett and his newly formed government—including such unsavory statements as “the name of the wicked shall rot,” or “I call on Bennett to remove his yarmulke”—are clear illustrations of this. “They wish to starve Charedi children,” claimed MK Yisrael Eichler in an interview, “to force them into heresy.” Even as they cringed at the unprecedented level of causticity, many Charedi individuals share the concerns. A left-leaning and Charedi-free government might indeed cause significant damage.

As far as matters of religion and state are concerned, time will tell if Yair Lapid and his coalition partners will make far-reaching changes, and which effects such changes will have. But for Charedi society, it seems clear that there will, indeed, be consequences

As far as matters of religion and state are concerned, time will tell if Yair Lapid and his coalition partners will make far-reaching changes, and which effects such changes will have. But for Charedi society, it seems clear that there will, indeed, be consequences. The absence of Charedi representatives from the coalition implies an automatic loss of legislative power and a corresponding lack of ability to block legislation perceived as anti-Charedi. Likewise, being out of government denies the influence of representation on a range of Knesset committees, control of important offices, and handsome coalition funds. These are by no means insignificant.

How, then, should we navigate this challenging period? What should our strategy be for the four years (or whatever) of famine? While the bitter taste might linger, I believe our “opposition time” can also have medicinal qualities. Rather than a decree we simply need to survive, we should see it as an opportunity for significant enhancement of our political and social infrastructures. Perhaps it can even be a time of revival.

Over close to five decades, Charedi society has become accustomed, we might say addicted, to political power beyond its relative size. Like all addictions, this has not come without some damaging side effects. The first relates to our fundamental mindset vis-à-vis power. The Jewish People have survived, and sometimes even thrived, over hundreds and thousands of years, without being partners in the ruling coalition and without wielding ministerial power. Yet, somehow, each election cycle we are warned in no uncertain terms that the future of Torah society, nay, of the entire Jewish People, depends on Charedi presence in the coalition government. It is important to know that this is far from the truth.

A hiatus from government will remind us that Hashem “gives us the ability to create wealth,” and that the primary address for us to turn to is Him, rather than the government. Diaspora Jewry, in the US and elsewhere, has managed reasonably well without massive state assistance, as did Charedi society in Israel prior to its entry into coalition governments

Dependence on government power and funding can lead us into the trap of believing that “my might and the strength of my hand”—my political guile, my part in the ruling coalition—“has brought me this wealth.” A hiatus from government will remind us that Hashem “gives us the ability to create wealth,” and that the primary address for us to turn to is Him, rather than the government. Diaspora Jewry, in the US and elsewhere, has managed reasonably well without massive state support, as did Charedi society in Israel prior to its entry into coalition governments. And so will we.

Our time in opposition, first and foremost, should thus serve as a rehabilitation period for our many decades in power. Yes, we can do without.

The Problems of Over-Dependence

In addition to the basic mindset, there are another three reasons why over-dependence on governmental power is problematic. The first is that power is temporary. The way of democracies is that governments chop and change, and there’s always a chance that you’ll see yourself out of office. Charedi society is used to being the convenient “tipping point” that makes or breaks coalitions, but even this is not guaranteed to last. We are a democracy, and it would be good to internalize the nature of the system. Doing so might ease the current trauma of Charedi entry into opposition, and ensure that the next time will be somewhat less jarring.

A second reason is that power, especially of the long-term variety, tends to corrupt. While the democratic system is geared to keep representatives on their toes, the Charedi assumption of perpetual power, coupled with the absence of primaries and a lack of transparency, has allowed complacency to sink in, alongside the formation of an elaborate network of connections (some of them dubious) between political office and a host of Charedi institutions. The tragic calamity at Meron is a particularly extreme example of potential results, but more everyday examples abound. Having the same people in office for too long a period is almost invariably a recipe for disaster.

The third reason, and perhaps the most important to highlight, is that power can breed civic inertia and inactivity. The popular Charedi joke tells that if you want to make an appointment with a doctor—any doctor—all you need is one phone number: that of (former health minister) Yaakov Litzman. If we can rely on able representatives wielding government power, why should we, simple citizens, do things for ourselves?

These matters require recalibration, for which the coming time in opposition provides a unique opportunity.

In terms of political leadership, perhaps the most piercing critique of Charedi representatives over the past year is the problem of power without responsibility. We expect those holding power to take responsibility for its use and to be held accountable when things go wrong. This is not the case for Charedi representatives. Though they wield significant decision-making power, they rarely take responsibility for outcomes. Irrespective of what worked and what went wrong, they will expect constituents to vote them in at the next elections, out of eternal loyalty (vote by identity) and out of compliance with rabbinic instruction.

This demand, however, has its limits. When the power-responsibility equation is broken, a breach of trust is inevitable, and the past year—a year that included a failed handling of Covid-19, the Meron disaster, and now the failure to enter government—has been especially hard on Charedi representatives. The thousands of Charedi votes that went to Smotrich in the latest elections are only one example of the breach of trust.

Entry into the opposition reverses the situation. Instead of power without responsibility, being in opposition creates a situation of responsibility without power. The lack of urgency associated with making consequential decisions provides our representatives with an opportunity to determine concrete policies on a range of important issues, to clarify priorities toward the next entry into a government coalition, to take care of much that requires house cleaning, and to engage in an open and candid conversation with concerned citizens. The standard practice of Charedi politicians is to approach voters once every four years, and otherwise to leave them alone; between elections, they are simply too busy. Thank God, now they have a little more time on their hands.

But beyond this, and perhaps most significantly, entry into opposition shifts the weight of responsiblity from the representatives to the people themsevles.

A Time for Action

Although they might make the loudest noise, an emphasis on the figures of party politics is misplaced. The gauntlet of opposition-time is thrown down principally to us, rather than to our political representatives. In the absence of political power, the responsibility for initiatives in every field—formal and non-formal education, community affairs, workforce participation, Torah institutions, cultural initiatives, and so on—rests upon our shoulders, civilian shoulders. We all know the challenges, each in his own field and from his own vantage point. Now we can no longer call Litzman to set up our doctor’s appointment, we have both the duty and the mandate to act.

In the absence of political power, the responsibility for initiatives in every field—formal and non-formal education, community affairs, workforce participation, Torah institutions, cultural initiatives, and so on—rests upon our shoulders, civilian shoulders

The Charedi entry into Begin’s 1977 government brought significant gains, but these didn’t come without a cost. Some of the pioneering energy of civic building that so characterized Charedi society in the early decades of the State—decades that saw the rebuilding of great Yeshiva institutions, of vibrant communities, of majestic Chassidic courts, of a robust educational system, and of a Teshuvah movement whose like was never hitherto witnessed—was lost. The process of institutionalization and politicization—politicization on steroids is perhaps a more apt—shifted the focus of activity to consolidation and funding of existing institutions rather than the labors of initiating, building, and developing in accordance with new needs and challenges.

As noted earlier, entry into opposition emphasizes the democratic nature of our system. The present point is another area of democracy, at least of the type described by Alexis de Tocqueville, that we ought to internalize: the enhanced role of the people. A good measure of depoliticization, decentralization, and empowerment of the private citizenry, could do us much good.

We live in circumstances that require renewed pioneering energies in new, hitherto unchartered directions. The tremendous growth of Charedi society and its relative size within Israel’s population charge us with serious responsibilities that we can no longer leave for others to handle. Perhaps entry into the opposition can reignite our vigor and rekindle our entrepreneurial spirit? Our ability to rise to the challenge will depend on our readiness to internalize the eternal words of R. Elazar b. Durdaya: “The matter depends solely on me.”

A shorter version of this article appeared in the Hebrew edition of Mishpacha Magazine, 18.6.21

Photo by Rafael Nir on Unsplash

3 thoughts on “Making the Most of Opposition” 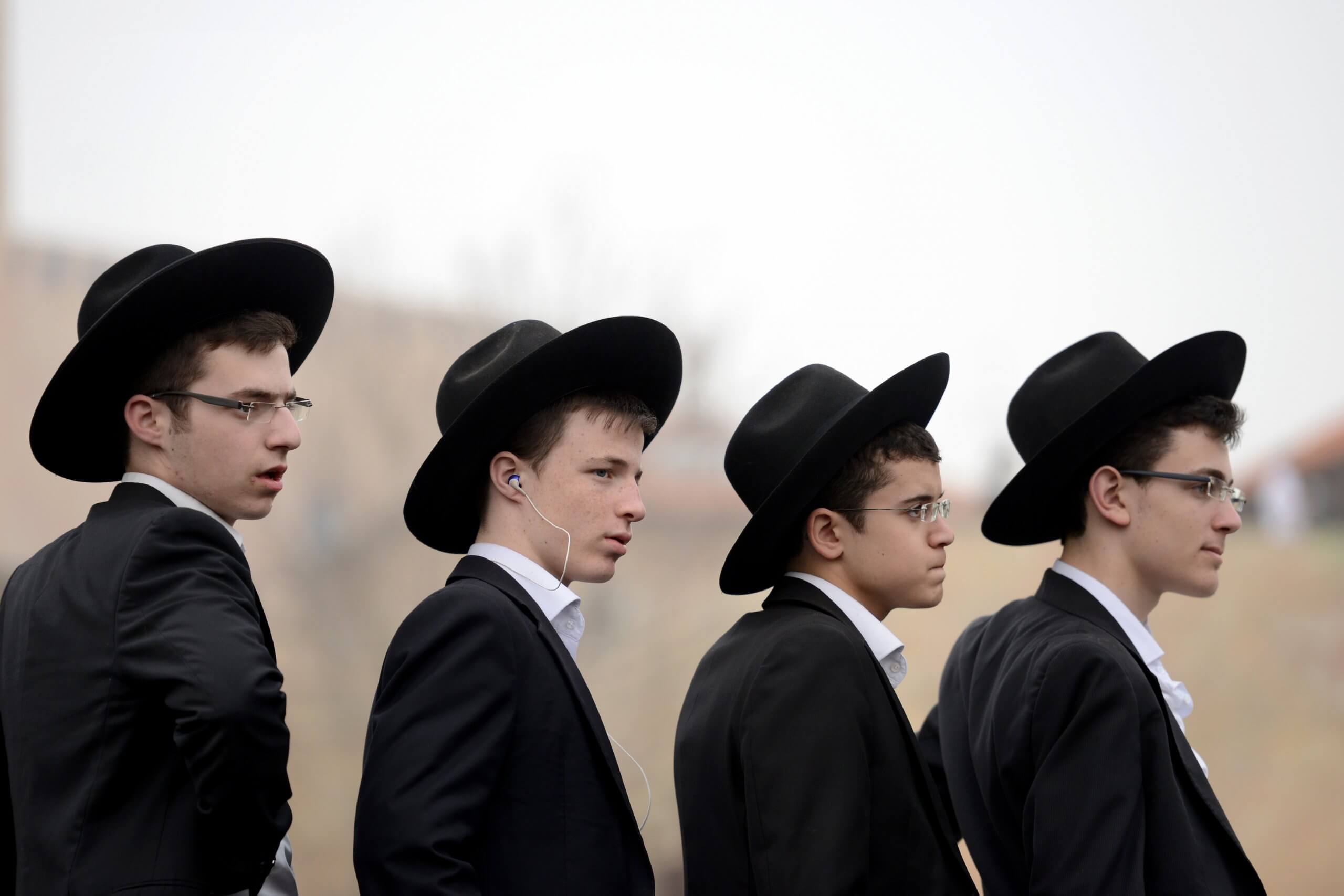 Above Criticism? On Different Norms Within Charedi Society 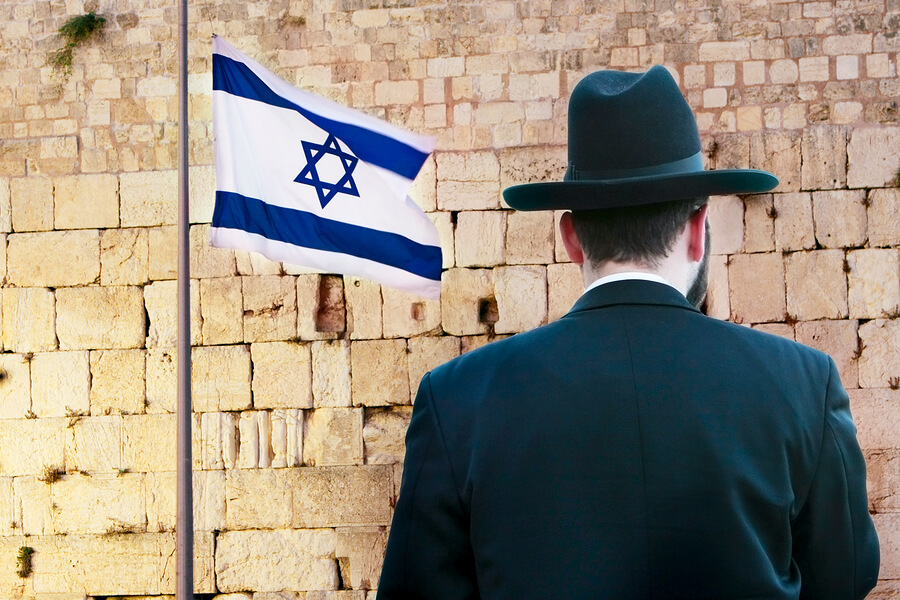 Independence in Black and White: On Charedim and Jewish Nationalism

“As Dreamers” – The Mikdash as Dream and Reality